How a Budget Can Contribute to Your Success

Tax Issues When Winding Up the Estate of a Loved One

salary retirement plans, which include 401(k), 403(b), 457 and SIMPLE plans, as well as traditional and Roth IRAs. If you are age 50 or older at the end of this year, you are generally eligible to make “catch-up” contributions for the current tax year.

You also have until the due date of last year’s tax return (April 15 or, if it falls on a weekend, the next business day) to make IRA catch-up contributions for that year. In other words, you can make contributions for the 2019 tax year right up to April 15, 2020 (when the 15th falls on a weekend, the deadline is the next business day).

These contributions are above and beyond the regular contribution limits listed in the right-hand box that apply to salary reduction plans and IRAs.

Why should you make catch-up contributions? Because studies show that many Americans have not been saving enough for retirement. This shortfall becomes more critical as retirement age approaches. Extra contributions are intended as a tax incentive to spur people to make up the difference while they can.

Here is a table of the catch-up contributions currently scheduled:

How Much of a Difference Can Catch-Up Contributions Really Make?

Good question. To find the answer, let’s assume that you turned 50 in 2005 (when the limits for employer-sponsored salary reduction 401(k), 403(b), or 457 plans were $14,000 and $4,000 for catch-up contributions) and take full advantage of the maximum contributions allowed for 2005 and the following 15 years. The analysis below shows how much extra you could accumulate by age 65.

The next analysis shows how much extra you could accumulate in your IRA by age 65, assuming you turned 50 in 2005 and make maximum catch-up contributions starting with the 2005 tax year (when the limits were $4,000 plus $500 catch-up) and continuing for the following 15 years.

Any way you look at it, that’s a lot of extra money. If you are married, your spouse can make catch-up contributions (if eligible) and double these amounts. 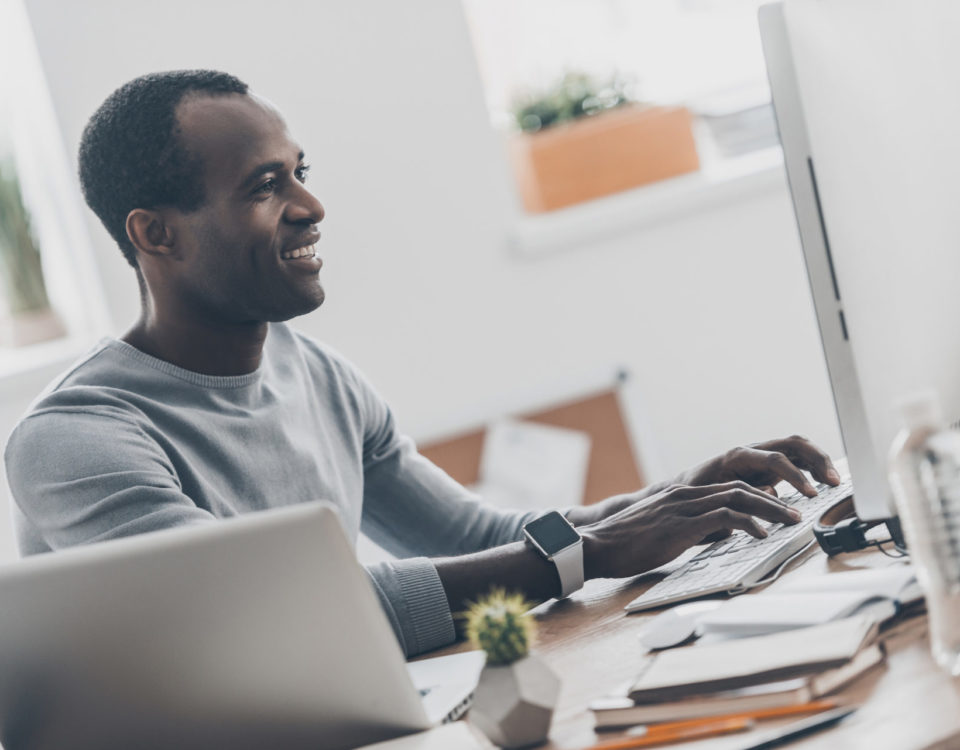 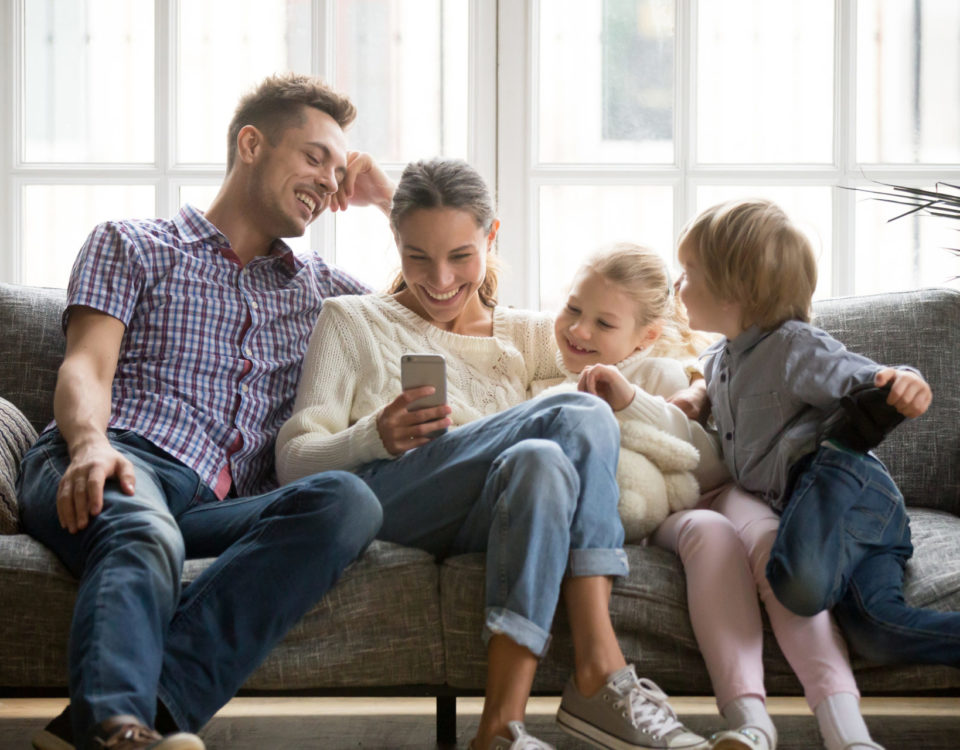 Do you know your tax bracket? 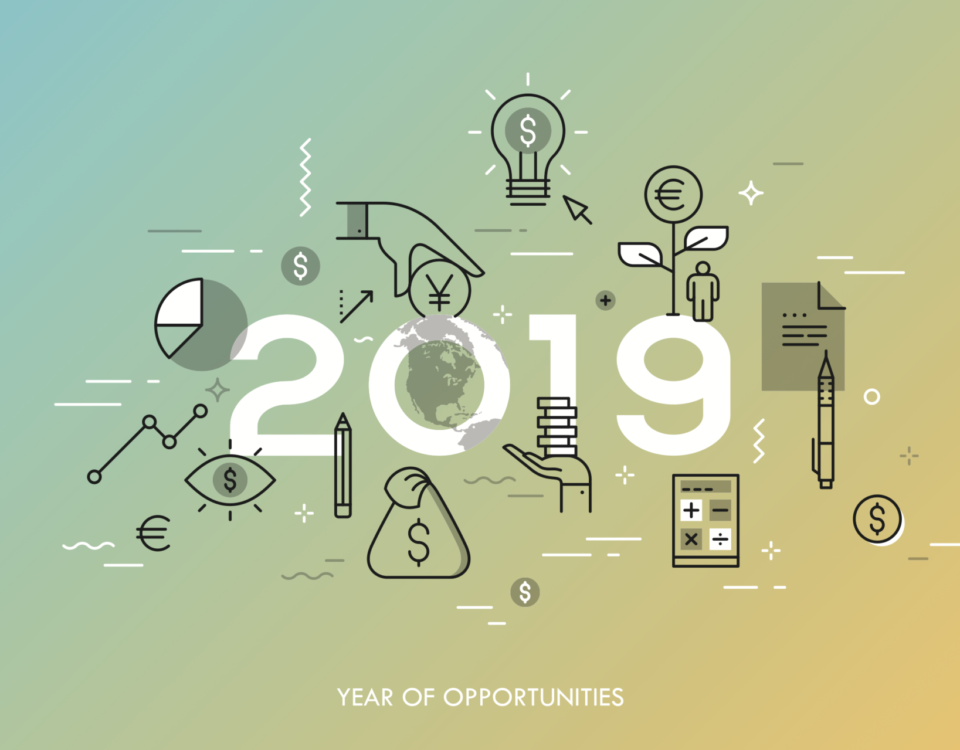