Charitable Giving in a Time of Crisis

Is Your Portfolio Ready for a REIT?

On its website, the IRS has issued two FAQs regarding the taxation of payments and loans from the Coronavirus Relief Fund that was established by the CARES Act.

The Coronavirus Aid, Relief, and Economic Security Act established the Coronavirus Relief Fund (Fund) and appropriated $150 billion to the Fund.

Payments from the Fund may only be used to cover costs that:

Q. If governments use Fund payments as described in the Fund Guidance to establish a grant program to support businesses, would those funds be considered gross income taxable to a business receiving the grant under the Code?

A. Yes. The receipt of a government grant by a business generally is not excluded from the business’s gross income under the Code and, therefore, is taxable. However, a grant made by the government of a federally recognized Indian tribe to a member to expand an Indian-owned business on or near reservations is excluded from the member’s gross income under the general welfare exclusion.

Q. If governments use Fund payments as described in the Fund Guidance to establish a loan program to support business, would those funds be considered gross income taxable to a business receiving the loan under the Code?

A. Generally, the receipt of loan proceeds is not included in gross income. However, if the government forgives all or a portion of the loan, the amount of the loan that is forgiven is generally included in gross income of the business and is taxable unless an exclusion in Code Sec. 108 or other Federal law applies. If an exclusion applies, an equivalent amount of any deductions, basis, losses or other tax attributes may have to be reduced in accordance with the Code or other Federal law. 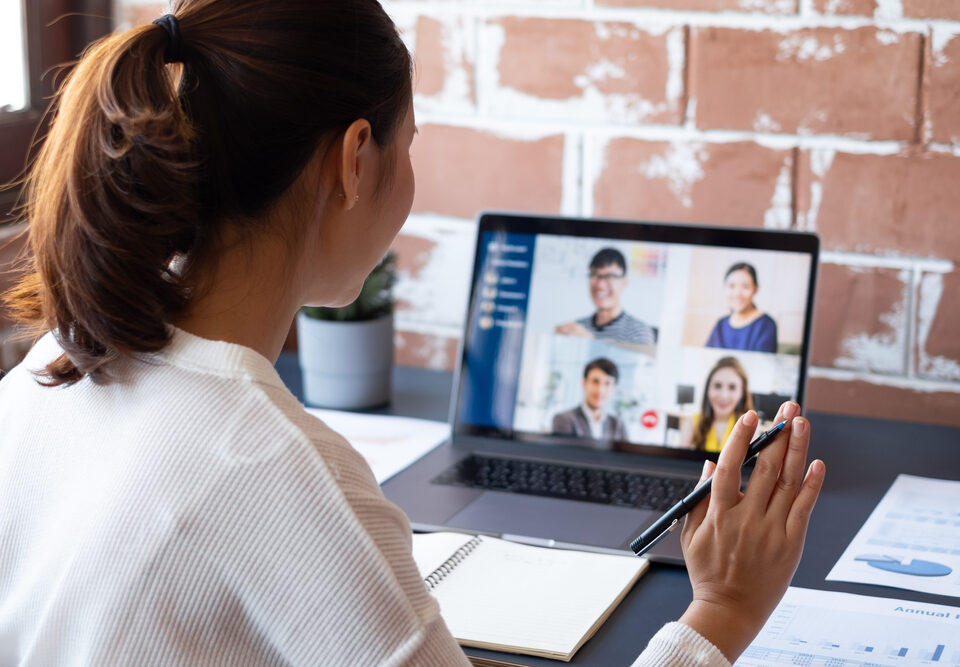 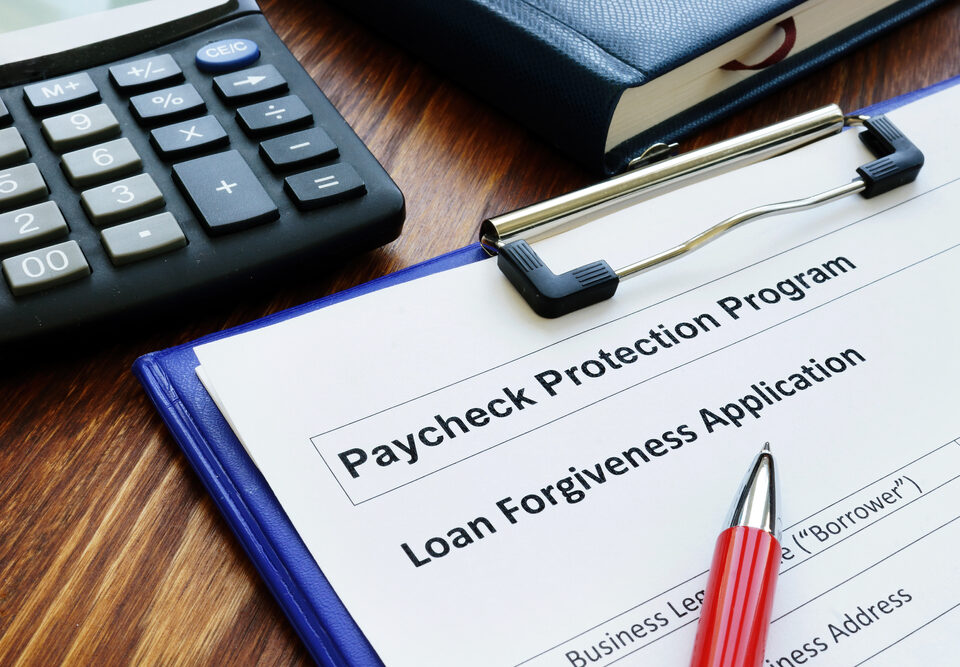 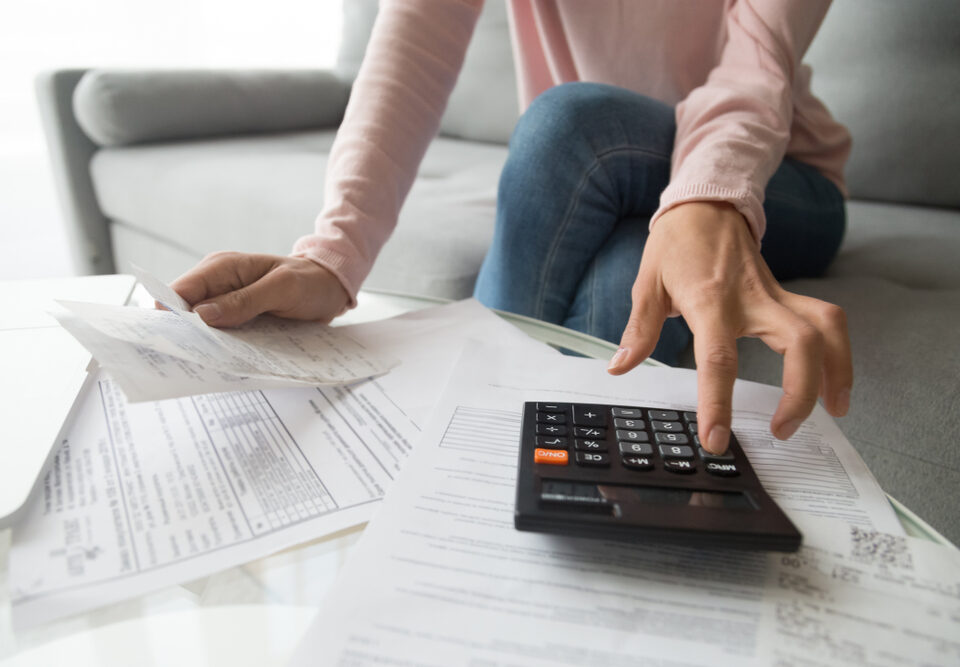