About a year ago, the Paycheck Protection Program (PPP) was launched in response to the COVID-19 crisis. Business owners who took out such a loan are likely curious about the tax consequences, particularly for forgiven loans. This article provides pertinent information. A sidebar announces the launch of “second-draw” PPP loans.

About a year ago, the Paycheck Protection Program (PPP) was launched in response to the COVID-19 crisis. If your company took out such a loan, you’re likely curious about the tax consequences — particularly for loans that have been forgiven.

The reduction or cancellation of indebtedness generally results in cancellation of debt income to the debtor. However, the forgiveness of PPP debt is excluded from gross income. Your tax attributes (net operating losses, credits, capital and passive activity loss carryovers, and basis) won’t generally be reduced on account of this exclusion.

Under the Consolidated Appropriations Act, eligible businesses may be able take out so-called “second-draw” PPP loans. These loans are primarily intended for beleaguered small businesses with 300 or fewer employees that have used up, or will soon use up, the proceeds from initial PPP loans. The maximum second-draw loan amount is $2 million, and only one such loan can be taken out.

To qualify for a second-draw loan, a company must demonstrate at least a 25% decline in gross receipts in any quarter of 2020 as compared to the corresponding quarter in 2019. Qualifying businesses can generally borrow up to 2.5 times their average monthly payroll costs for either the one-year period before the date on which the loan is made or calendar year 2019. The application deadline is March 31, 2021. 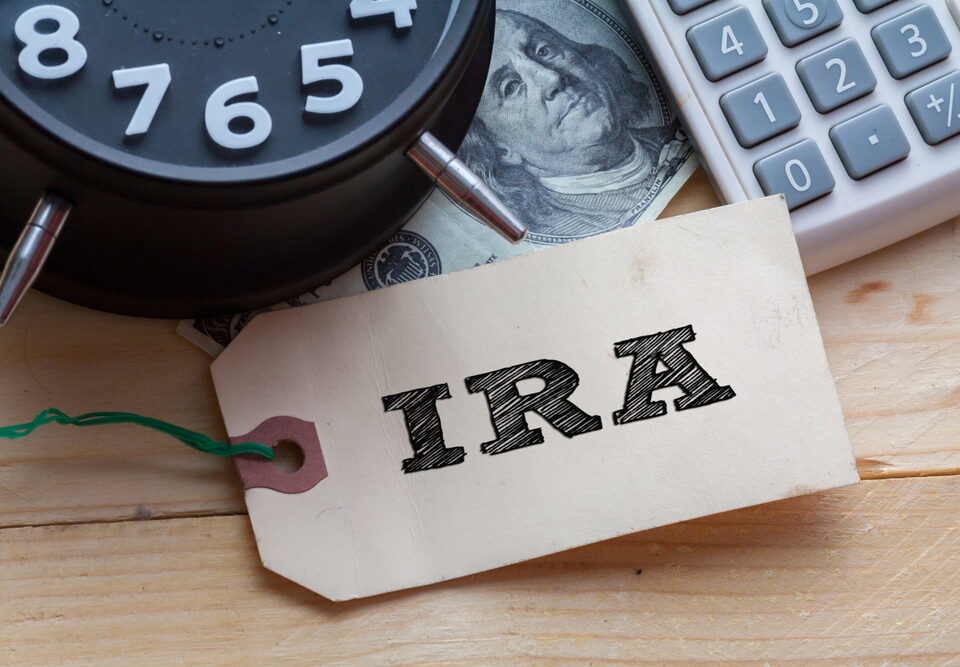 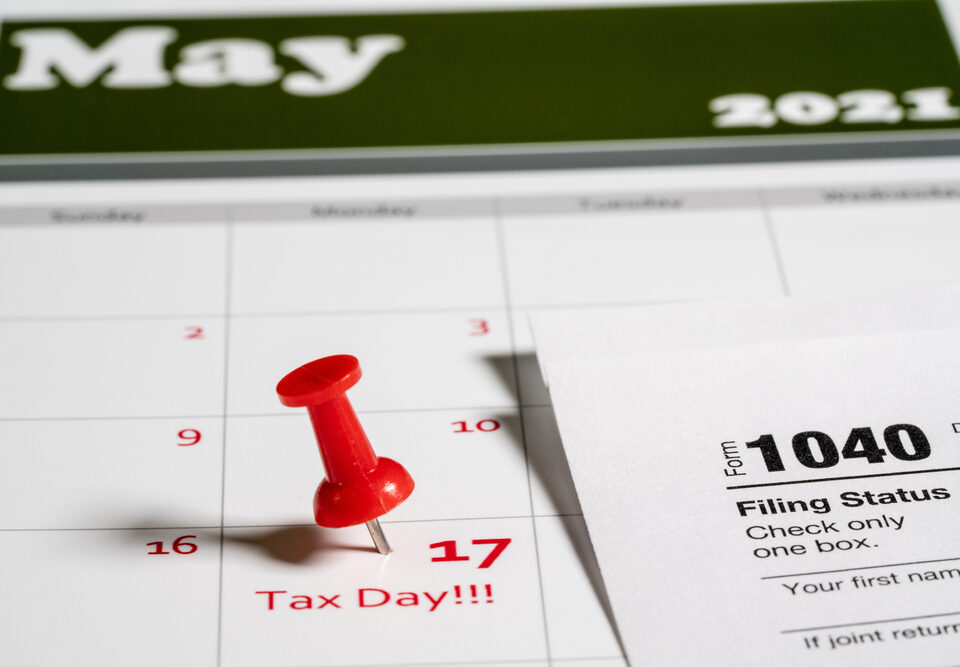